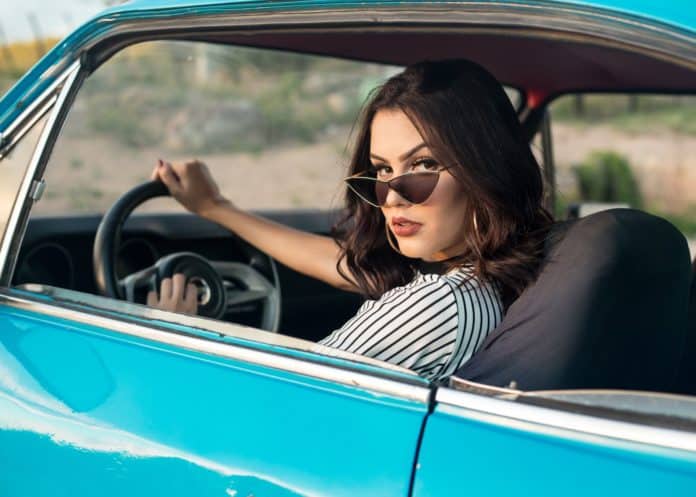 The final amendments for the new AARTO legislation have been made and passed by Parliament’s Portfolio Committee of transport. The bill has gone to the National Assembly and has been passed. All that’s left is for the bill to go to Cyril Ramaphosa for assent and to be signed into law.

What does this mean?

Every licensed driver will start off with 0 points and as he/she violates any law they will accumulate points. After the accumulation of more than 12 points, the drivers’ license will be suspended, after the third suspension, your driver’s license will be terminated.

You accrue multiple demerit points in a single incident because the points are awarded per violation and not a period of time.

See below the table that shows how points will be “awarded” for each violation:

Although this system has not yet been officially passed, it has been in the pipeline for years. So make sure to keep your eyes on the road and ensure that you keep your score at a solid zero!