The COVID-19 pandemic had put a dent on global economic activity and for the first time, the world must face a severe shutdown that will very likely come with big consequences over the next few years. Due to human-to-human transmission, there are more than 1.8 million confirmed cases until April 13th, 2020 and the numbers keep growing, especially in the United States. If March had been characterized by severe stock market selling, the past three weeks had seen a decoupling between how the outbreak continued to spread and how valuations had been fluctuating. 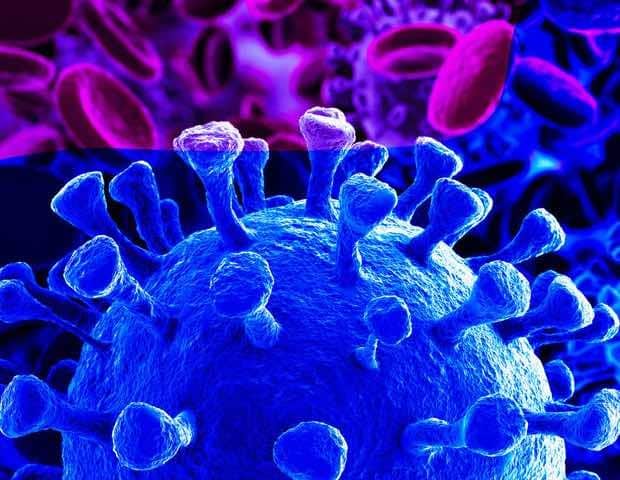 With 550,000 confirmed cases as of today, the United States is the most affected country, but regardless of that, the S&P500 alone is up more than 25% from the lows for the past three weeks. Unprecedented actions from the Federal Reserve and the Congress had somehow lifted asset prices. For the first time since its creation in 1912, the Fed is buying junk bonds, as it had been announced a few days ago.

Western-European markets had followed the same path higher, as the ECB and all major government took steps to counteract the negative effects of the economic shutdowns. At the same time, the number of infected people is not growing exponentially anymore, showing the restrictive measures are working. South Africa had already taken measures to prevent a sharp economic downturn and imposed a state of emergency.

Traders and investors around the world had been very active via stock trading apps and other terminals, which resulted in some of the biggest daily gains since the panic of 1987. Unfortunately, market analysts don’t view this as an encouraging sign, but as a bear market rally, with more potential pain ahead.

The economic impact to hit sentiment

The month of April sees first batch of major economic releases, including preliminary GDP for the first quarter. Employment numbers around the world had been disappointing and that should be viewed as merely an early indication of what could come next. Aside from that, public listed companies around the world will start to release financial details for Q1. Even though the numbers are not expected to be dramatic, how projections for the entire year will be adjusted could determine the market sentiment moving forward.

The stock market needs a cure

Although countries like South Africa had an exemplary response to combat the coronavirus, it won’t be until at least a temporary cure will be found that restrictions will be eased considerably. A vaccine seems to be out of the equation at least ‘til the last quarter of the year, meaning epidemiologists and health care workers will need to find a drug that will speed up the recovery process and reduce the number of deaths.

Any positive development with that respect could provide new stimulus for stock markets and it will be only then that a bottoming formation could be confirmed. The leadership in every country will be of great importance for how fast things will get back to normal, which could result in a very uncoordinated global economic activity.