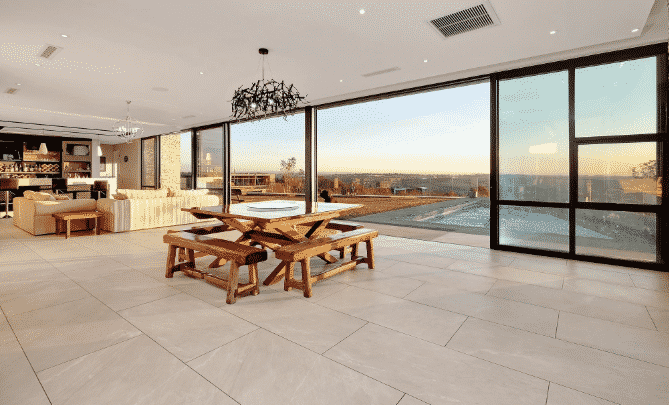 Human Settlements, Water and Sanitation Minister, Lindiwe Sisulu, has reiterated her call for municipalities to suspend cutting water to residents and the eviction of residents during the lockdown period.

Sisulu has held a third meeting with civil society organisations to discuss interventions in densely populated informal settlements, as part of efforts to mitigate against the spread of COVID-19.

During the meeting, the recent evictions in Makhaza Informal Settlements in the Western Cape were discussed.

Sisulu emphasised that everyone should adhere to the directive by government that all evictions be suspended during the lockdown period in which the nation is engaged in fighting the spread of COVID-19.

She called for municipalities to suspend cutting water supply for the duration of the lockdown, as government has called on citizens to practice hygiene by washing their hands several times a day to prevent the spread of COVID-19 infections.

Regarding the Makhaza evictions, the department said that the Minister received mixed messages as to what occurred.

“She was informed that the people who were evicted were being prevented from erecting new shacks, while other reports indicated that the people invaded the land with the assistance of an opposition party,” the department said in a statement.

The Minister has undertaken to travel to the Western Cape this week to get to the bottom of the situation and to find a long-lasting solution.

No residents will be evicted during re-blocking

Sisulu assured civil society groups that during the re-blocking process, which is aimed at easing congestion in informal settlements, no residents will be evicted. She emphasised that this will be done on a voluntary basis.

“The civil society groups continue to work with government to convey a message to communities that it is in their interest to be moved to 27 land parcels identified and currently being prepared by Human Settlements for re-settlement as a result of re-blocking.

“Apart from the suspensions in evictions, there should be no cutting off of water for any citizen of this country during this period. Instead, all efforts should be focused on fighting the spread of the virus,” Sisulu said. – SAnews.gov.za