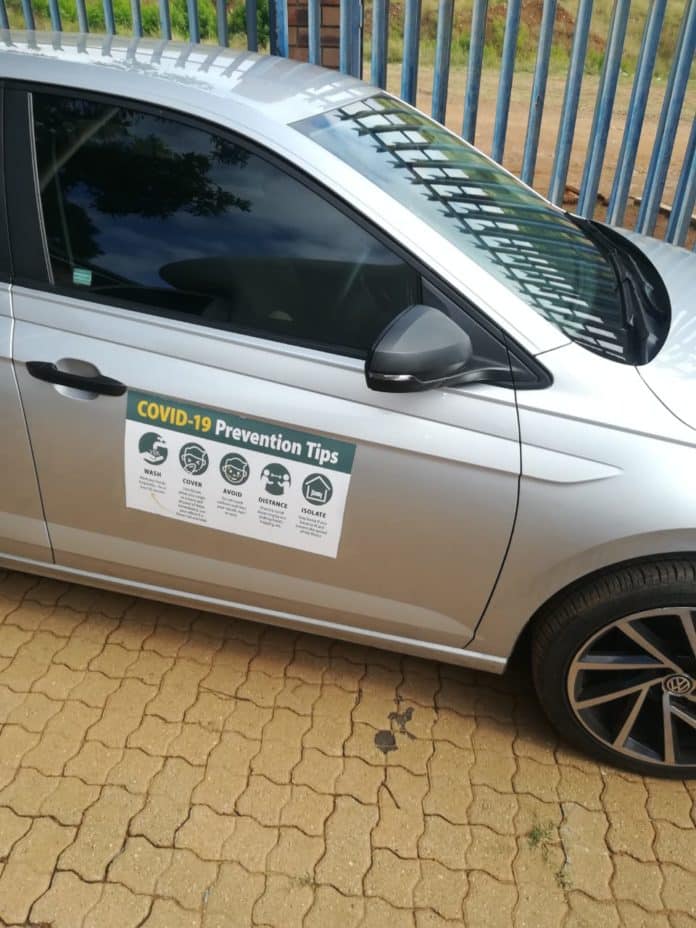 Fake COVID-19 officials in Mpumalanga were arrested on their way to a marijuana import deal.

The three suspects, aged between 31 and 35 were arrested at Ekulindeni in Mpumalanga in the early hours of today for using COVID-19 to cover their ploy.

“They (police) followed up on the information and noticed a VW Polo Sedan as well as a Toyota Hilux Bakkie, which both matched the description given,” said Hlathi.

Upon stopping the said vehicles, police found three occupants pretending to be COVID-19 officials on deployment.

“They then found fake permits inside and further discovered that the suspects were attempting to cross the border with the intention to collect dagga from a neighbouring country,” Hlathi explained. 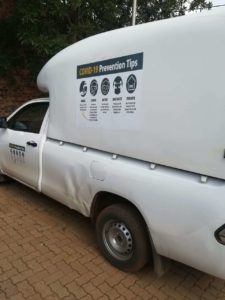 The suspects were then arrested and charged with Contravention of Disaster Management Regulations as they also moved between provinces of Limpopo and Mpumalanga.

The vehicles were confiscated for further investigation.

Meanwhile, the Provincial Commissioner of the SAPS in Mpumalanga, Lieutenant General Mondli Zuma, has indicated that the trick by the suspects of using COVID-19 insignia on their vehicles to covert criminal activities, did not come to pass as the astuteness of the police was magnificent.

The trio is expected to appear at Chief Albert Luthuli Magistrates’ Court tomorrow. Police cannot rule out the possibility of adding charges relating to fraud as they impersonated COVID-19 officials. 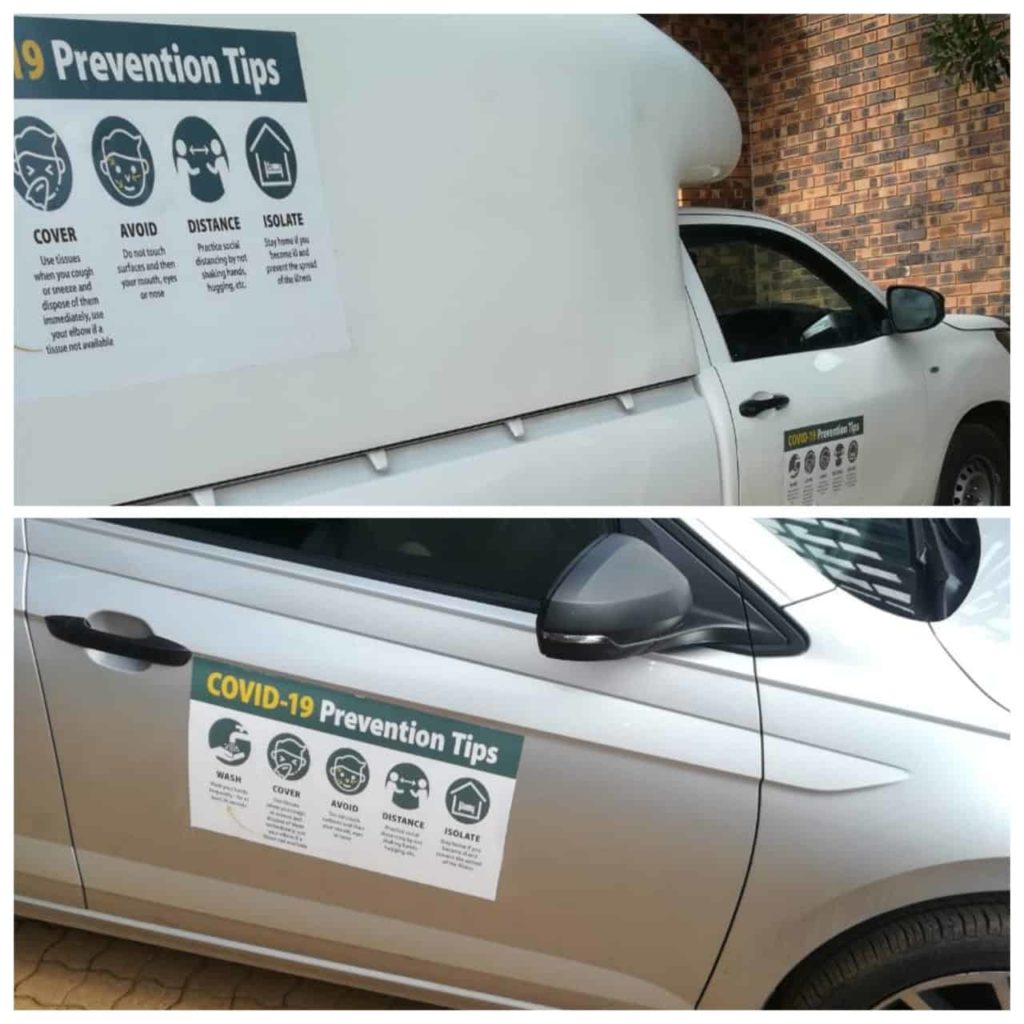