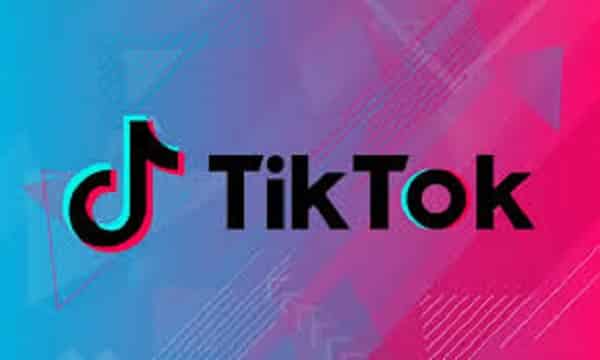 MTN has delivered on its commitment to the growing number of TikTok users in South Africa by launching customised MTN TikTok data bundles, available to all prepaid customers.

TikTok is a short-form video sharing app which, according to DataReportal has surpassed 1.5 billion downloads and 500 million active users worldwide.

The pricing for MTN TikTok bundles is as follows:

According to mobile market research house Sensor Tower, TikTok is by far one of the world’s most downloaded apps in recent years, having surpassed both the one billion and 1.5 billion downloads mark on the App Store and Google Play in 2019, respectively.

TikTok app is available on iOS and Android stores.