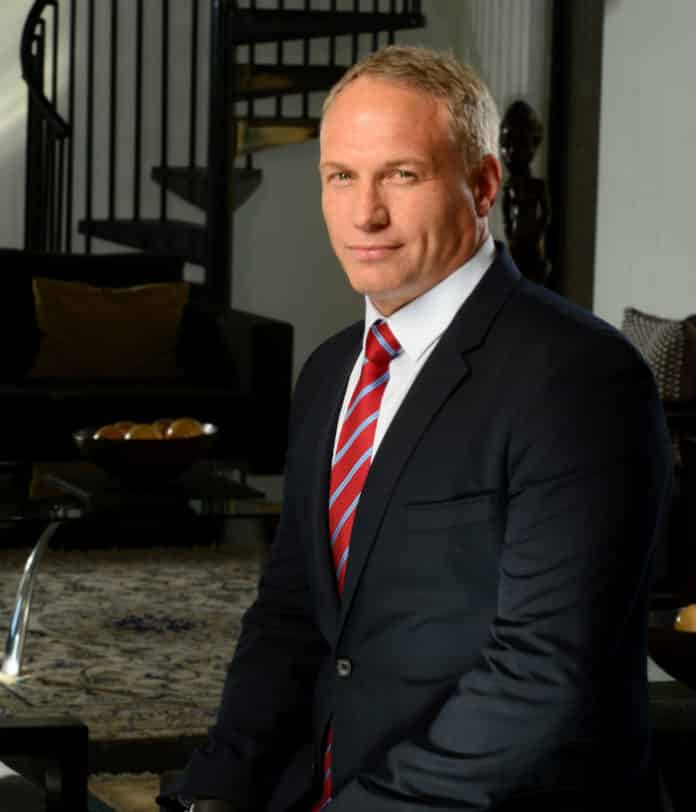 JSE-listed technology firm Altron said on Friday it has placed executives at one of its subsidiaries on precautionary suspension following an investigation that has revealed potential internal irregularities.

The executives were suspended after an investigation that has revealed potential internal irregularities.

The investigation came after Altron received information from a whistle-blower in June 2018.

The investigation found no evidence of irregularities but made recommendations on procurement process improvements and reporting obligations, which were implemented.

However, in June, Altron received a second tip-off from a whistle-blower on similar allegations.

The preliminary findings have revealed potential deviation from procurement processes, involving an estimated R23 million, and early profit recognition of approximately R20 million in the 2018 financial year, according to Altron.

“We view these allegations in a serious light. Accordingly, this investigation is in line with our zero-tolerance to unethical conduct, despite the amounts not being material to Altron’s financial position. Over the past three years, we have been steadfast in building a culture of good governance driven by our values of openness, honesty and integrity. Our employees are now able to come forward with any claims of misconduct without any fear of retaliation,” said Altron Group CE Mteto Nyati.

“We are following due process and the three executives may go through a disciplinary hearing, overseen by an independent chairman. While the investigation is on-going, we would like to assure our customers, partners and employees that plans have been put in place to ensure business continuity at Altron Nexus.”