Daniel Mminele, a former Absa CEO, was paid R30 million in other payments in 2021 as part of a separation agreement with the banking group.

“The decision by Absa and former Group Chief Executive, Mminele, to part ways in April 2021 was regrettable, resulting in a mutually agreed separation that was in the best interest of both parties,” Sello Moloko, Absa’s chairman, said in the group’s integrated annual report.

The company said the separation was a consequence of the non-alignment between the board and Mminele on strategy and culture transformation matters.

“The termination of employment was on a “no-fault” basis,” Absa disclosed.

“For a speedy resolution and in the best interests of the organisation, the board agreed that Mminele would receive a termination payment that would include good leaver treatment on unvested short-term incentive deferrals and unvested long-term incentives, in respect of which Daniel received cash-equivalent payments.

“All outstanding awards lapsed on termination.” 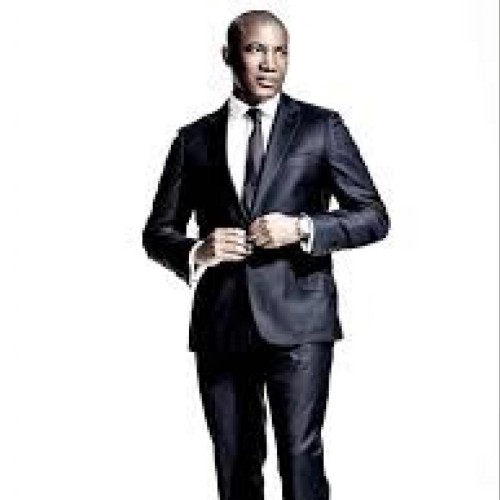 A Three-Pronged Solution To Poor Confidence In Stablecoins