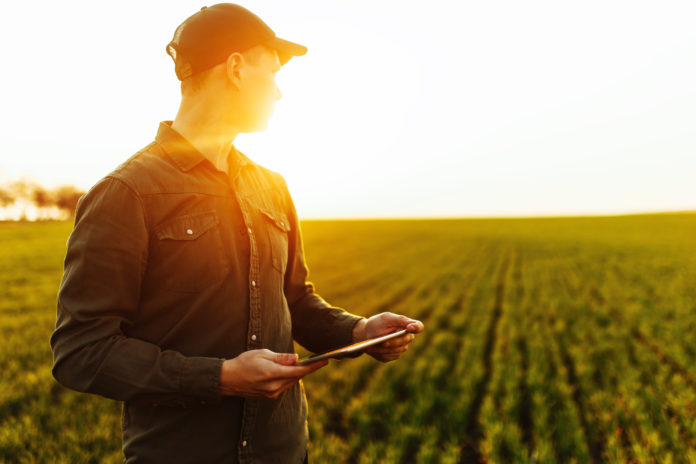 The investment is part of a R83 million equity round led by Naspers Foundry, alongside new investors, Platform Investment Partners, Raba Capital and Base Capital.

The transaction marks Naspers Foundry’s tenth investment since its launch in 2019 and forms part of Naspers’s R1.4 billion commitment to grow South Africa’s tech ecosystem.
Nile was founded in 2020 to provide farmers with digital solutions that can address various pain points inherent to food trading – including price transparency, quality verification, speed of payments, the traceability of the produce and food waste.

“The importance of food security cannot be overstated, and a platform like Nile provides a positive contribution towards helping to sustain it. According to the World Bank, Africa’s food system has huge potential to create more and better jobs. More inclusive value chains that link farmers and other stakeholders can help realise this potential,” said Phuthi Mahanyele-Dabengwa, South Africa CEO of Naspers.

“Our investment in Nile is a great example of how technology can support communities and improve economic opportunity.”

Nile’s end-to-end process connects farmers to commercial retailers of fresh produce both in South Africa and across the continent. The B2B platform facilitates transactions and safeguards payments on behalf of farmers, resulting in increased transparency and improved cash flow. Nile leverages data and a complex logistical network allowing farmers to reach better-yielding markets, not just those geographically closest to them. Fresh produce buyers, such as retailers, wholesalers and processors, can access live availability and landed costs for a wide range of produce, and are able to transact through a variety of B2B payment methods. 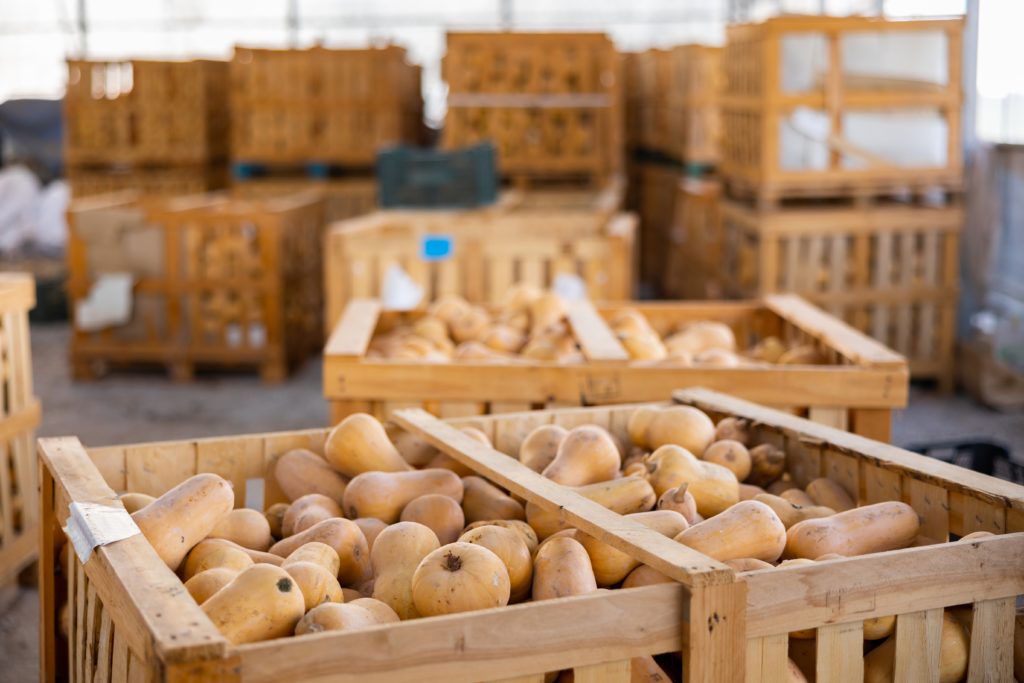 “We are delighted to have Naspers Foundry support our mission to make fresh produce more accessible to people across the African continent. While we were able to bootstrap Nile through our initial growth phase, we look forward to having the backing of an internationally respected investor and experienced operator like Naspers as we scale our cross-border operations to the rest of Africa,” Louis de Kock, Co-founder and CEO of Nile, said.

Since Nile’s inception, approximately 30 million kilograms of fruits and vegetables have been traded on the Nile platform, with buyers originating from five countries and 35 towns and cities across Southern Africa.

Nile’s services are used by farmers of all sizes, from small-scale farmers to large commercial farmers, with buyers ranging from large South African-listed companies to small family-owned retailers and wholesalers.