Streaming wars are well underway. Netflix, ShowMax, Prime Video, VIU and others are all vying for our attention. South Africa’s public broadcaster SABC might also join the fray by streaming its content.

So one wonders which streaming service is popular in South Africa.

According to the latest figures from JustWatch, an international streaming guide with more than 20 million users, Netflix has the highest market share in South Africa.

Netflix is followed by Showmax, which is worth mentioning, as in most other countries of the world, Prime Video occupies second place after Netflix. 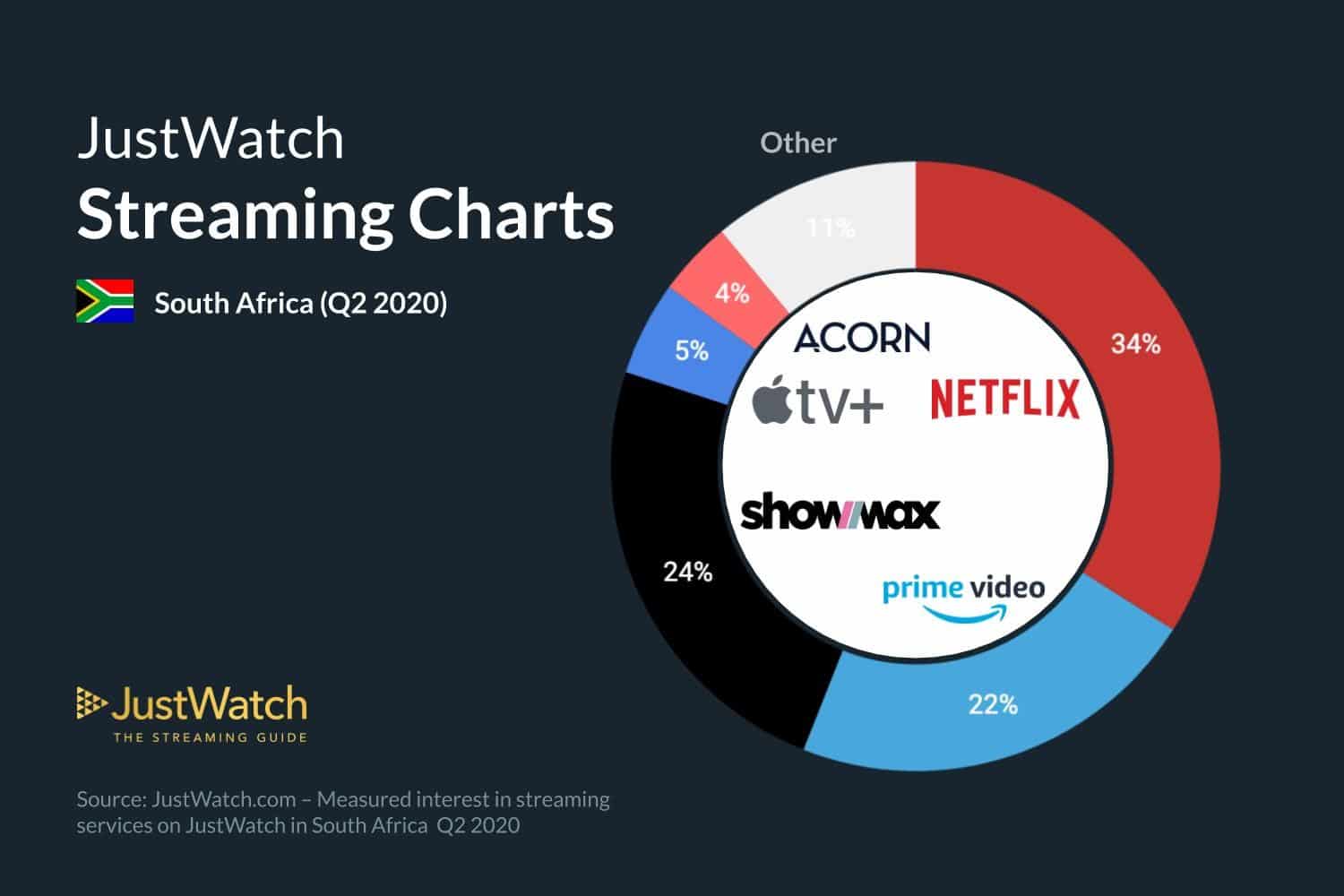 Justwatch added that there were various trends in Q2, as, for example, Netflix and Showtime have experienced a slight increase, while Prime Video increased steadily starting from Q1. 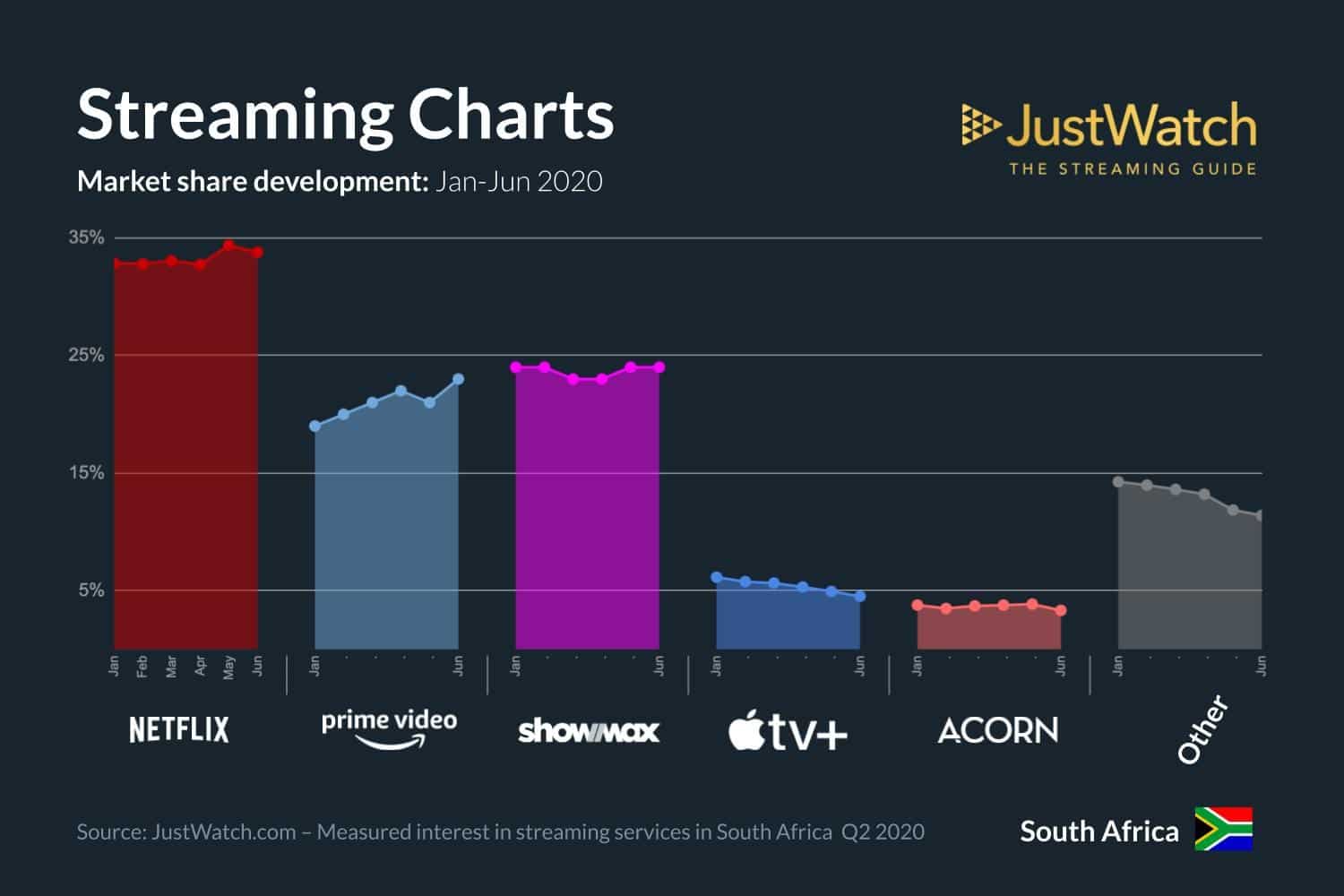 Also read: In a streaming wars world, JustWatch has become an essential tool

JustWatch isn’t a new service; it’s been around since 2014. But the modern-day glut of streaming services and spiraling rights agreements have made it more essential than ever.

At its core, JustWatch is a search engine for digital media. Type in a movie or TV show, and it’ll tell you everywhere you can stream it, watch it for free with ads, buy, or rent it. Once you’ve found what you’re looking for, you simply click and it’ll link you directly to that service. It’s not the only site or app that does this, but I’ve found it to be far and away the most reliable and useful.